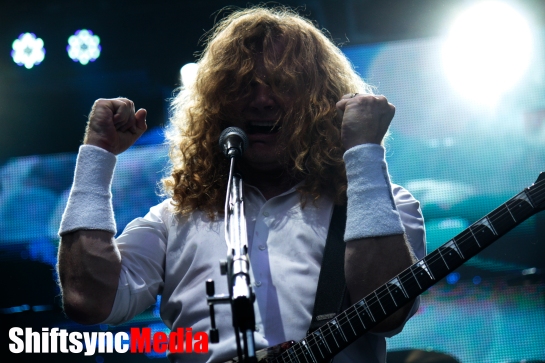 Music triggers memories like few other things. The power of these memories can make even the worst band hold something personally special. 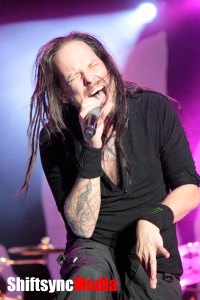 At Aftershock on Sept. 14, I remembered this.

Arriving a little late does not change much when your publisher has a press pass waiting for you. Walking past the ling line reminded me of the many times in years gone by I glared at someone doing what I was doing now.

The gates opened to an array of vendors and Monster Energy signs everywhere. I followed the crowd to the stage to watch as “Otherwise” began their set.

With the crunch of the guitar and the pounding of the drums, the bassist of the band bounded from the stage and started the first pit of the day. The crowds cheered as a handful of guys followed suit. The pit itself was weak but made for a good start to the day.
END_OF_DOCUMENT_TOKEN_TO_BE_REPLACED

Video Credit: Bryce Fraser
Interview with the band, Nothing More after the preformed at the 2013 Monster Energy’s Aftershock Festival in Sacramento, CA.

ADDITIONAL HEADLINER TO BE ANNOUNCED JULY 1

The second annual Monster Energy’s Aftershock Festival has expanded to a full weekend in 2013. The biggest weekend in rock to EVER hit the capital of California will take place September 14 and 15 at Discovery Park near downtown Sacramento, CA.

Northern California’s biggest summer rock ‘n’ roll festival will feature two main stages, with rare area headlining appearances from Avenged Sevenfold and Korn, as well as a special additional headliner to be announced on July 1. Monster Energy’s Aftershock Festival will include a massive rock lineup, also with Shinedown, Megadeth, Papa Roach, Volbeat, A Day To Remember, HIM, Skillet, Buckcherry, Halestorm, Asking Alexandria, In This Moment, All That Remains, Falling In Reverse, Device, Steel Panther, P.O.D., Pop Evil, Otherwise, Airbourne, SOiL, Heaven’s Basement, Nothing More, and many others. Visit www.AftershockConcert.com for the most up-to-date festival information.
END_OF_DOCUMENT_TOKEN_TO_BE_REPLACED